Galway Rape Crisis Centre's new premises was opened by Garry Hynes. Ms Hynes was announced as their new Patron this year. A well known Galway figure, Garry Hynes founded Druid in 1975 and has worked as its Artistic Director from 1975 to 1991, and from 1995 to date. From 1991 to 1994 she was Artistic Director of the Abbey Theatre, Dublin. Garry founded Druid Theatre with Marie Mullen and the late Mick Lally.The latest in a series of awards, including 4 honourary doctorates saw Garry honoured as one of Ireland's Top 25 Most Powerful Women at the Women's Executive Network Awards Gala. Photo:Andrew Downes.. 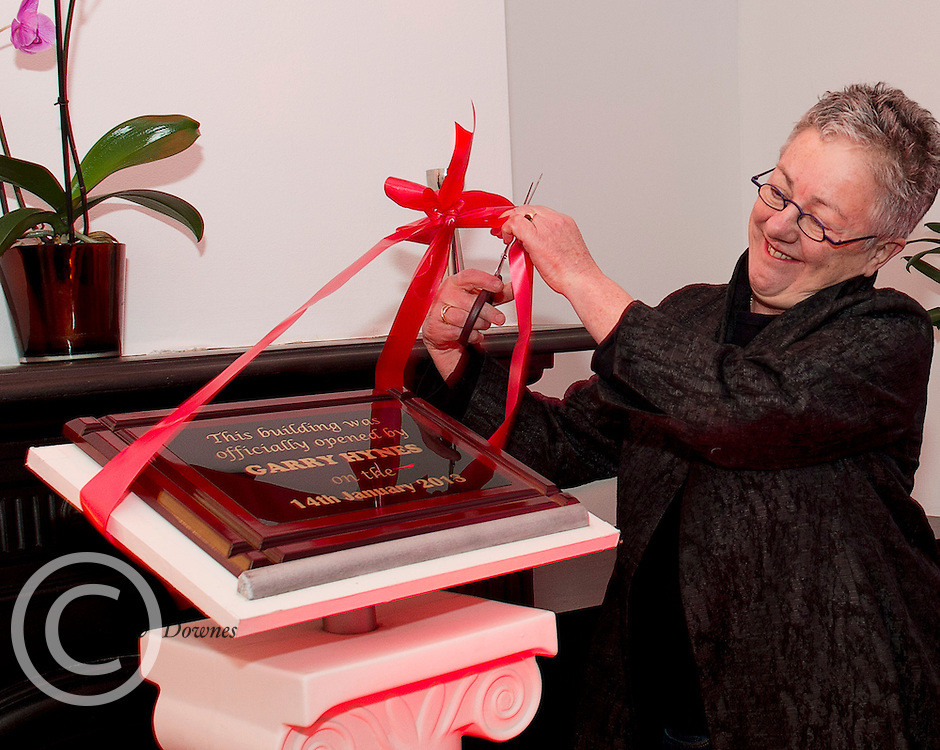