Patrick Pearse used the cottage as a summer house, and also as summer school for his pupils from St Enda’s school in Dublin. He was inspired by the people and the culture of the area, and it is said that he composed the graveside oration he gave at O’Donovan Rossa’s funeral in 1915 there.

The broadcast was to commemorate the centenary of the Easter Rising, and also marked 30 years on air for the programme.
Photo:Andrew Downes, xposure. 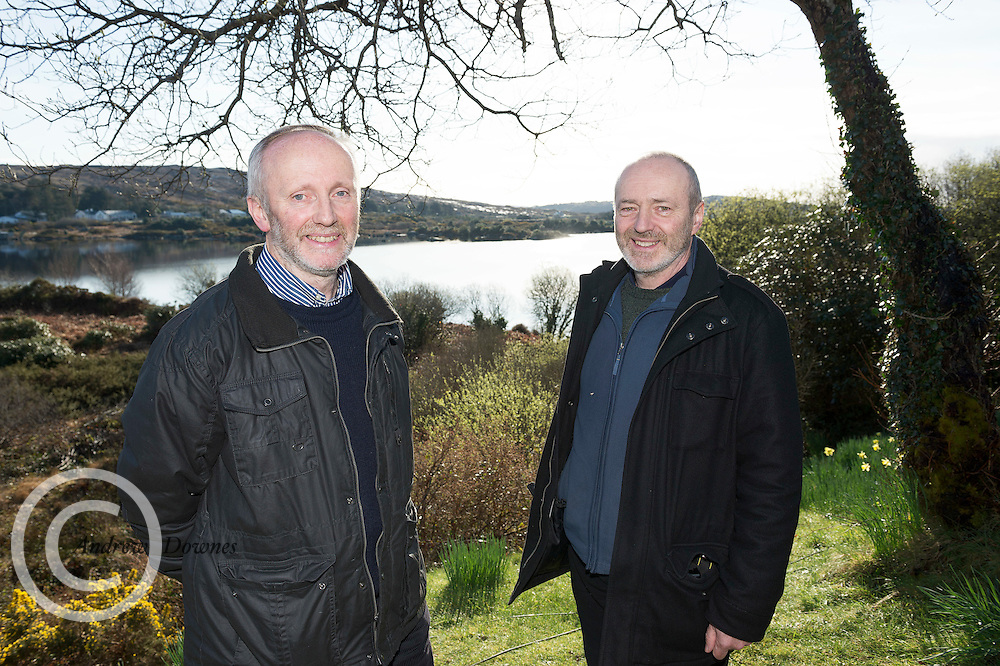